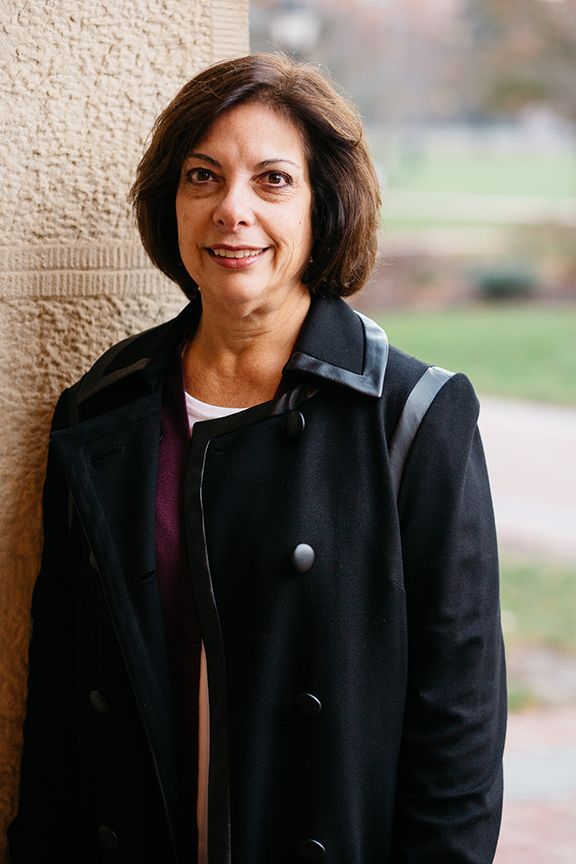 Before Vicki Miller joined the staff at Lafayette 11 years ago, she worked at The Children’s Home of Easton, a nonprofit that received funding through the United Way via contributions from donors designating their gifts directly to the Children’s Home.

But it wasn’t until last year, after a decade of United Way solicitations of Vicki and her fellow College employees, that she and her husband decided to make United Way a part of their charitable giving.

“I realized that the United Way knows what the greatest needs in our community are,” says Miller, who is administrative assistant to the vice president in the Division of Development and College Relations. “This is home. We raised our children here. We’ll probably live here forever, and we trust United Way to do the right thing for nonprofits.”

A day or two after Miller made her pledge last year, campus United Way campaign chair and enrollment Vice President Greg MacDonald spoke to her division about the importance of supporting United Way. MacDonald was so persuasive that Miller increased her pledge.

“It was powerful to hear personally from someone who was so passionate about what United Way does,” Miller says. “He also talked about the importance of showing the rest of the community that the employees of Lafayette care about our neighbors.”

Now Miller would like to see a bit of competition among the administrative divisions on campus. She figures that bragging rights for the highest rate of employee participation might motivate some staff to become first-time donors, even if they’ve been longtime employees.

“It’s never too late to join a good thing,” says Miller, who increased her pledge this year to take advantage of the Century Challenge match.