This year’s Lafayette College United Way Campaign hopes to raise $60,000 (a 10.7 percent increase over last year) from 225 donors (a 7.7 percent increase), and we’re counting on support from the entire College community, both new and returning donors. 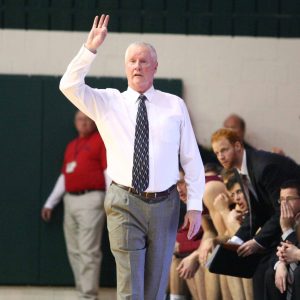 I think it’s important to give back to one’s community, and I often designate a portion of my gift to some of the youth organizations supported by United Way. The most frequent objection I hear to participating is that people donate to so many other causes they don’t feel a need to give to United Way. But I have seen how United Way’s support makes a difference, and I just want to do my small part in helping them help others. 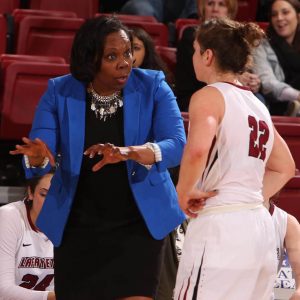 I started giving to United Way last year when I received an invitation to donate from a colleague.  I did not hesitate to donate because I believe one of my civic duties is to do as much as I can to serve my local community. Philanthropic endeavors have played a large role in my life—usually in the faith realm. I know that building strong communities begins with having strong people! United Way provides hope, education, and resources to those who have encountered difficult circumstances in life. I can’t think of a better way to help people in our community gain strength than by supporting the efforts of United Way.